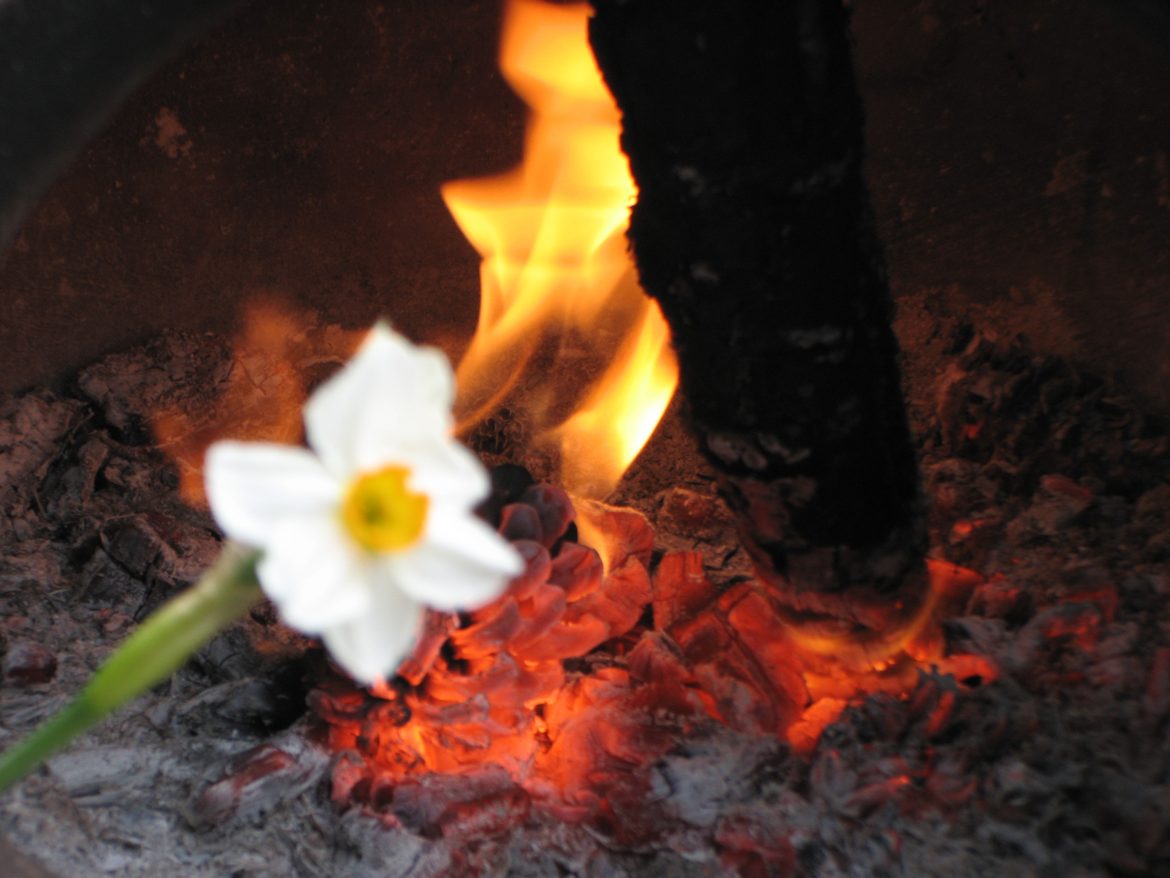 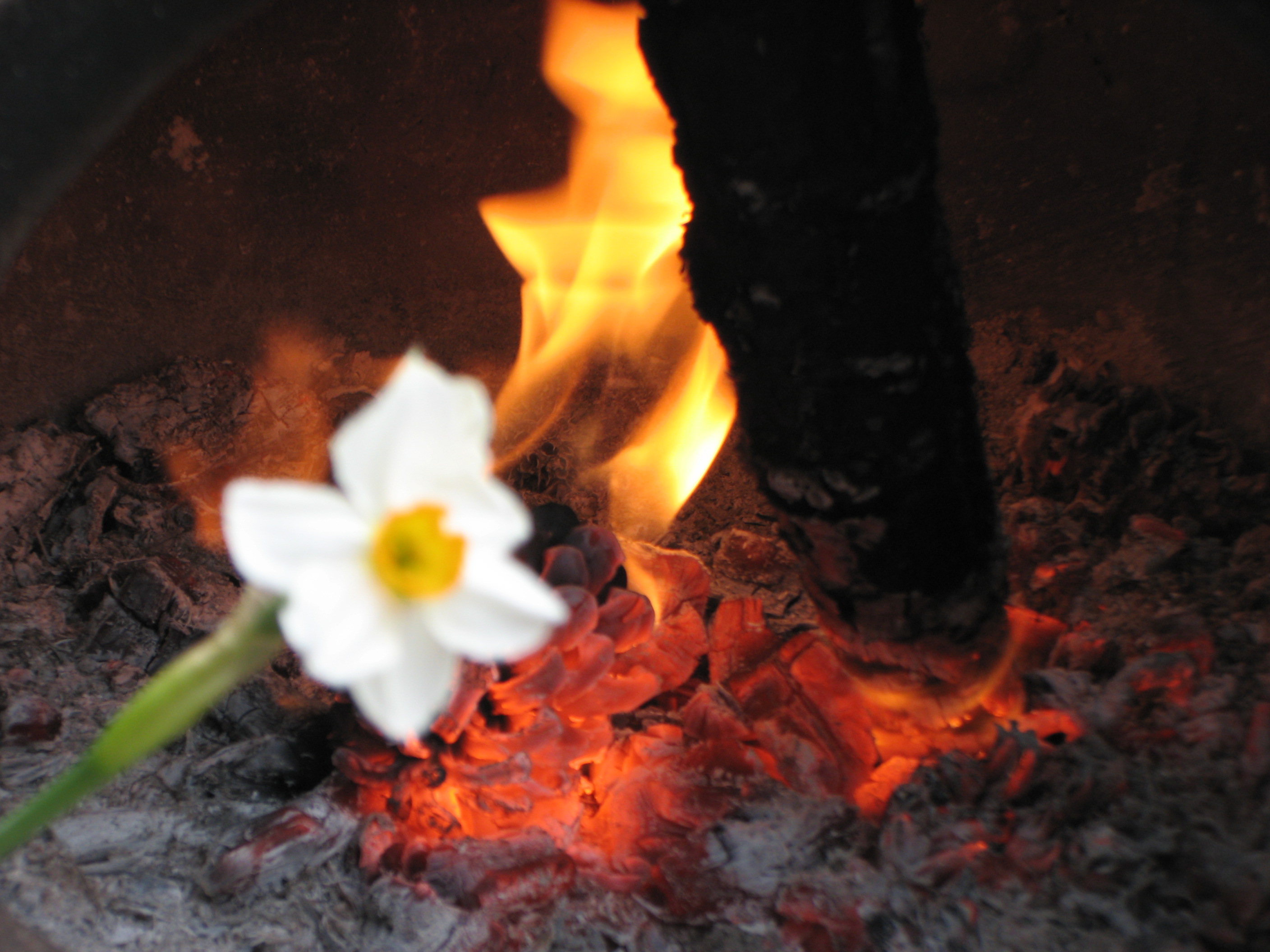 When the sad news hit the media all over the world that the seven Former Baha’i administrators, despite their absolute innocence, were sentenced to 20 years of prison in a place that puts the worst prisons in the world to shame, people of conscience and humanity cried out and wept.

Roxana Saberi the reporter who spent time in Evin prison on charges of espionage, shouts her anguish through a moving article dated August 28, 2010 in Washington Post in defense of her innocent cell-mates hoping her plea for justice is accompanied by many others. The Washington Post article is titled In Iran, shackling the Bahai torchbearers By Roxana Saberi

Cherie Blair the wife of the former prime minister of Britain who is a well accomplished lawyer herself and defender of human rights, expresses her outrage in regards to the unjust and inhumane sentences of YARAN and continued violations of human rights by the Iranian courts and Regime towards the peaceful Baha’i community of Iran hoping the rest of the world will do something to make the Iranian Islamic Republic regime’s crooked actions right.

The Guardian publishes her article dated August 25, 2010 with the title:

Also many Iranians all over the world are raising their voices in defense of freedom and human rights for all including their Baha’i brothers and sisters recognizing that we are ied together by our humanity before any other lower identities such as religion, ethnicity, citizenship, color, class, gender, etc.

is an excellent expression of a new and liberated Iran.

We like to raise our voices in plea for justice and humanity for, not just the Baha’is of Iran but all who suffer violations of their human rights in Iran, through this short but potent prayer by Abdu’l-Baha, who himself was wronged in a life-long exile and imprisonment at the hand of the Iranian and Ottoman governments. 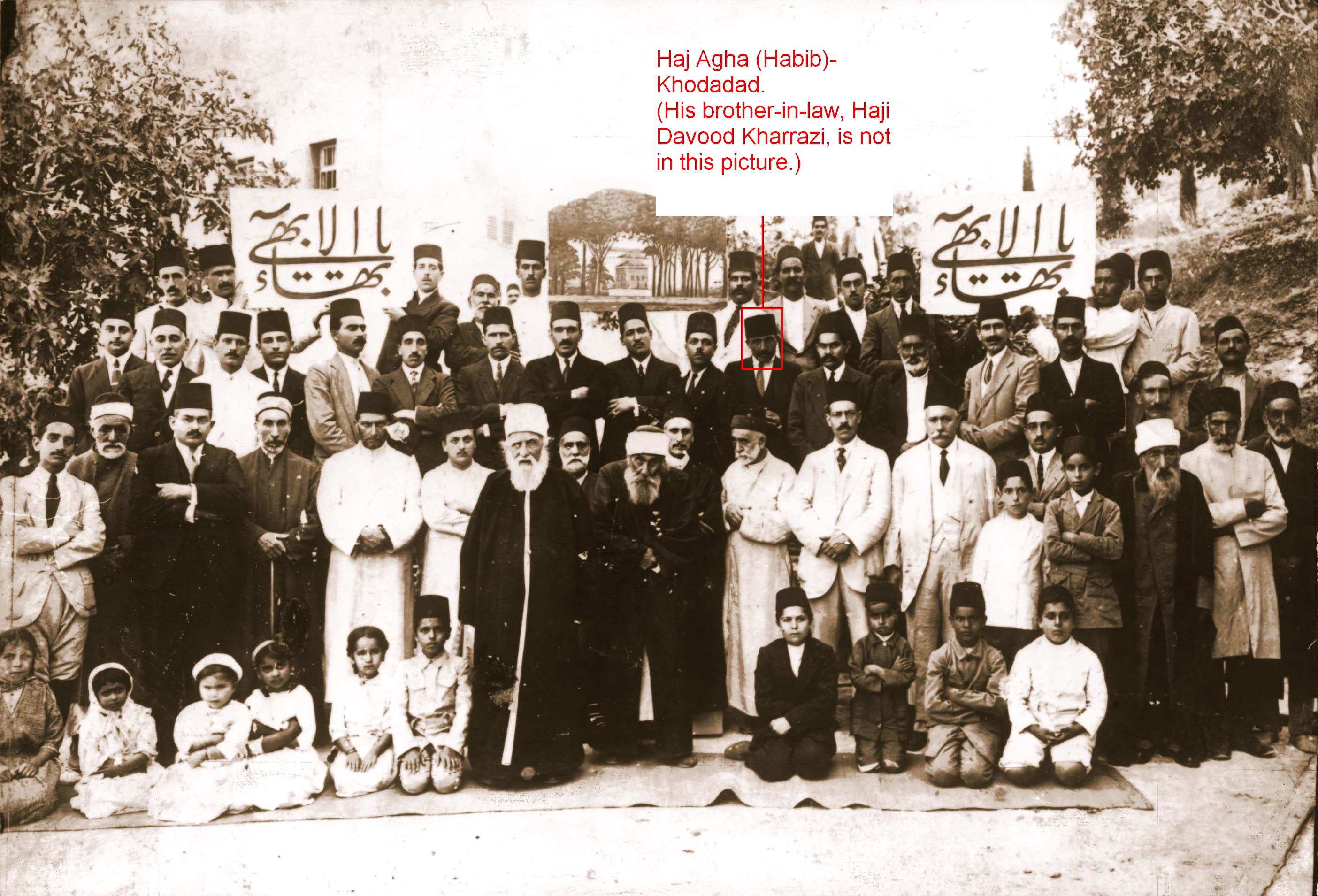