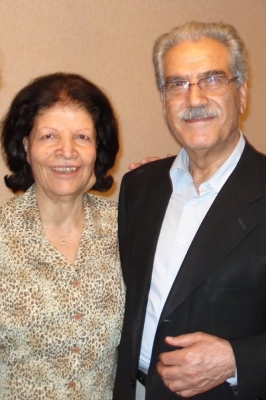 GENEVA — The Baha’i International Community has described as “desperately cruel” the fact that one of Iran’s seven Baha’i leaders has been unable to attend the funeral of his own wife.

81 year old Mrs. Ashraf Khanjani – who was married to Mr. Jamaloddin Khanjani for more than 50 years – died yesterday morning at the family home in Tehran. She had been unwell for many months.

Mr. Khanjani, 77, is serving a ten-year jail term at Iran’s notorious Gohardasht prison, along with six other Baha’is who were all members of a national-level ad hoc group that attended to the needs of Iran’s Baha’i community.

“This is a desperately cruel turn of events,” said Diane Ala’i, representative of the Baha’i International Community to the United Nations in Geneva.

“For an innocent man to be denied the opportunity to be with his devoted wife as she passed away, and then to be unable to attend her funeral – this shows the depth of inhumanity to which the Iranian authorities have sunk,” said Ms. Ala’i.

“Islamic compassion and justice are nowhere to be seen,” she said.

It is understood that the funeral of Mrs. Khanjani, held early today in Tehran, attracted between 8,000 and 10,000 mourners from all walks of life. Ministry of Intelligence officers were also reportedly present, filming the proceedings.

Mrs. Khanjani had devoted her life to raising her four children as well as caring for others whose parents were unable to feed and clothe them.

“She was looking after up to 40 or 50 children at any one time, without any regard for their religious background,” said Ms. Alai. “This is the kind of person she was – kind and generous, and a beacon of hope dedicated to maintaining the unity of their family in the face of harsh religious persecution.”

The pictures from the funeral shows a loving powerful community demonstrating their solidarity with the imprisoned Baha’i brothers and sisters. Wow, how beautiful of a spiritual force.

They will be in our prayers 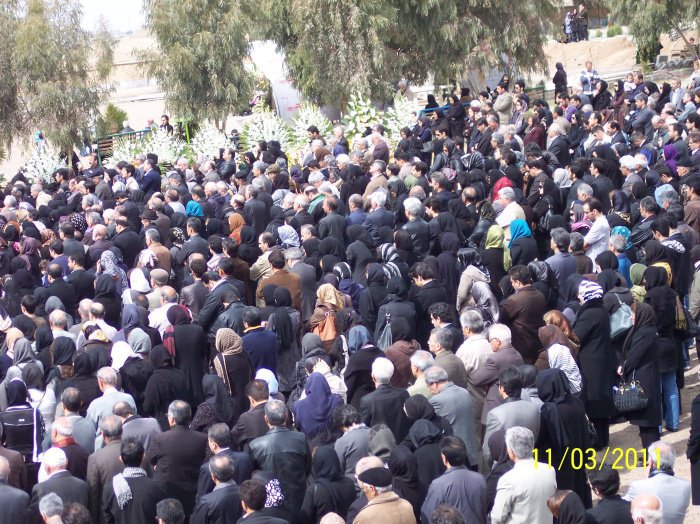 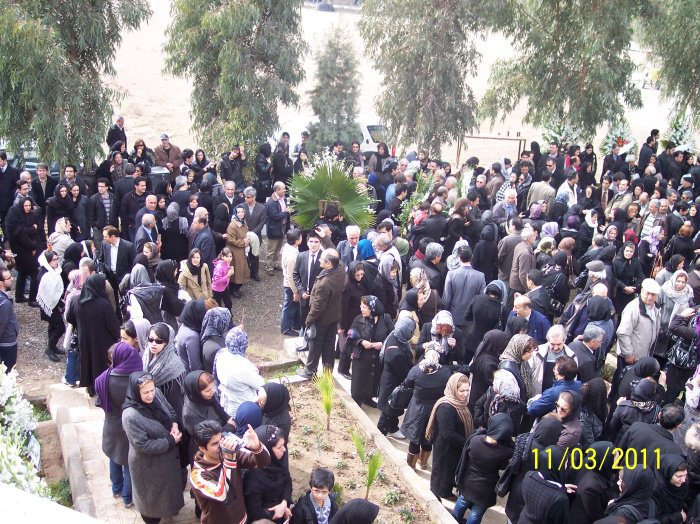 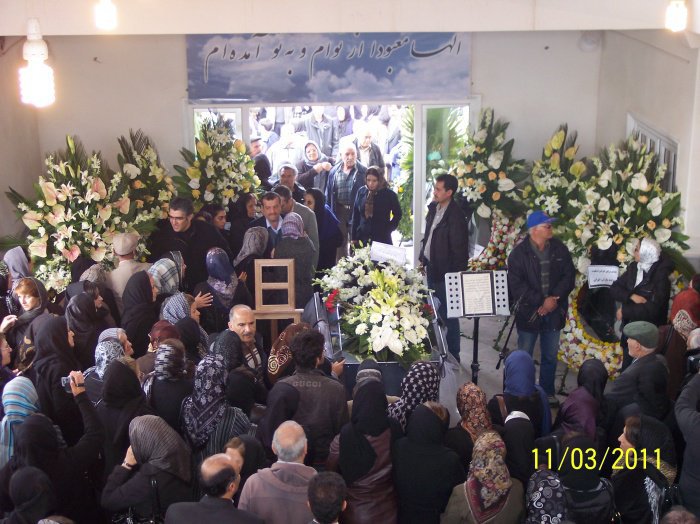 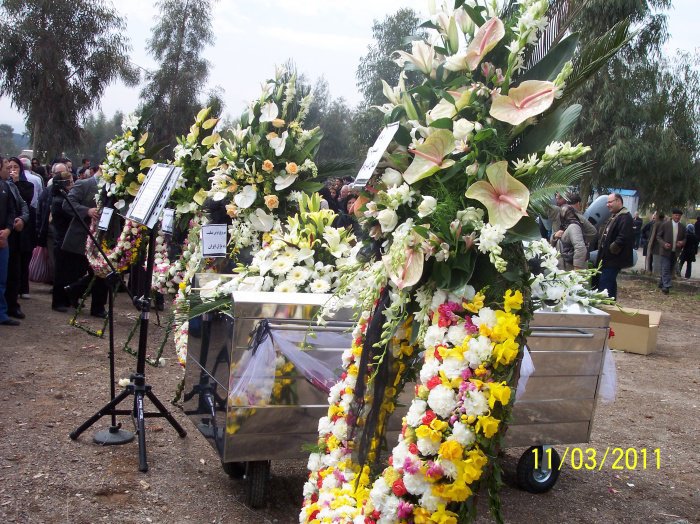 Dr. Nourizadeh; The Whole World Knows that the Baha’is are Honest, Integress and Peaceful