A Human Rights Concert with Audiance Participation; The East and the West

CONSPIRACY TO EDUCATE: Guilty as charged is a special page on Face-book dedicated to the defense of the human rights of the Baha’i students in Iran announced at the Association for Baha’i Studies (ABS) Conference 2011 in San Francisco. 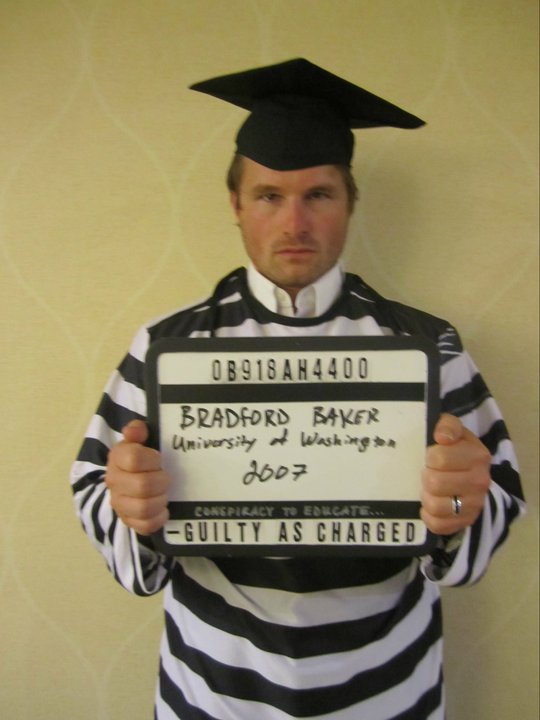 standing together in defense of the human rights of BIHE students

are in prison, Baha’i students have no access to degrees. Iranian University doors closed for Baha’i professors, administrators, and students.

Baha’u’llah-the Founder of the Baha’i Faith- wrote that all human beings “have been created to carry forward an ever-advancing civilization.” Every person should have the opportunity to develop the capabilities, skills, attitudes and qualities required to live a life of purposeful service to humanity.

The teachings of Baha’u’llah encompasses full equality between women and men; uphold the highest standards of human rights; educate us beyond all forms of prejudice; call for the elimination of poverty; and give high priority to the pursuit of knowledge. It is for such ideals that the Baha’is of Iran have suffered persecution for more than a century.

They are not the only ones. Thousands of students in Iran are today barred from higher education for speaking out on such issues as women’s rights, academic freedom, human rights and the rights of prisoners.

Since 1991, Iran has been carrying out a systematic policy  of strangulation to treat Baha’is in such a way that “Their progress and development will be blocked.” Baha’is “must be expelled from universities,” and denied “any position of influence, such as in the educational sector…”

Baha’i community of Iran has been known for its unprecedented contribution to the global education of all citizens of all religions and backgrounds, especially women in Iran ever since its inception in 1844. A brief time-line of some of the history and outstanding contributions of Baha’is to education in Iran are as follows:

Action you are asked to take:  support the face book campaign of Conspiracy to Educate; Guilty as Charged, invite your friends and send a post card with the following points to the

A specially prepared postcard is available at the concert for you and your friends to sign and mail.

A Human Rights Concert with Audience Participation; The East and The West

Ravel-Sonata (1-4 movements) & other pieces by:

Abdu’l-Baha and His Life Being in Danger

Another Arrest; It Is a Crime for Baha’is In Iran to Teach or Seek Education!

Oh how I wish I could attend! This sounds heavenly. All the best to you. Nancy, in Victoria, British Columbia. (Pitzer College grad. 1975)