Five Years Too Many.. 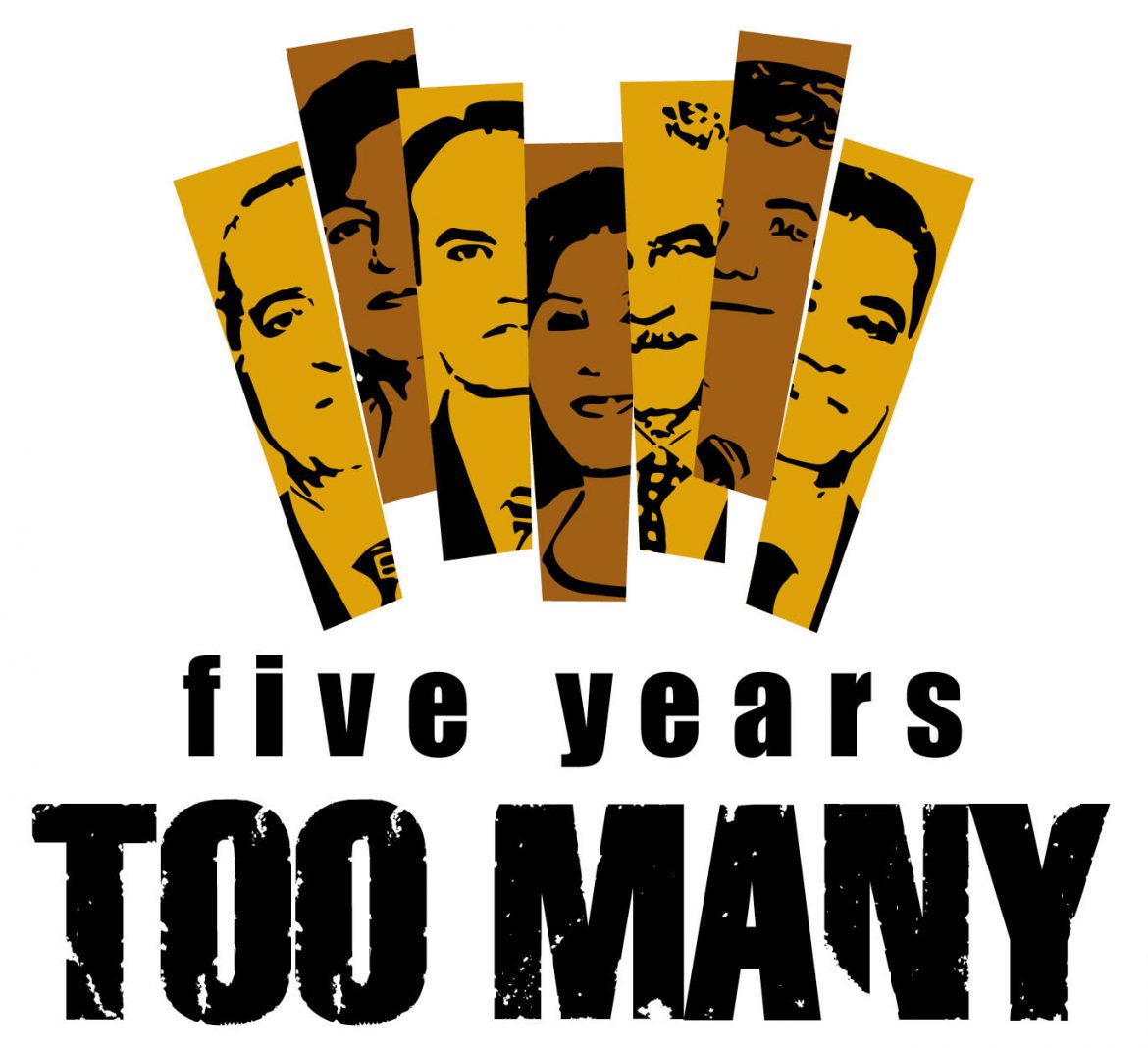 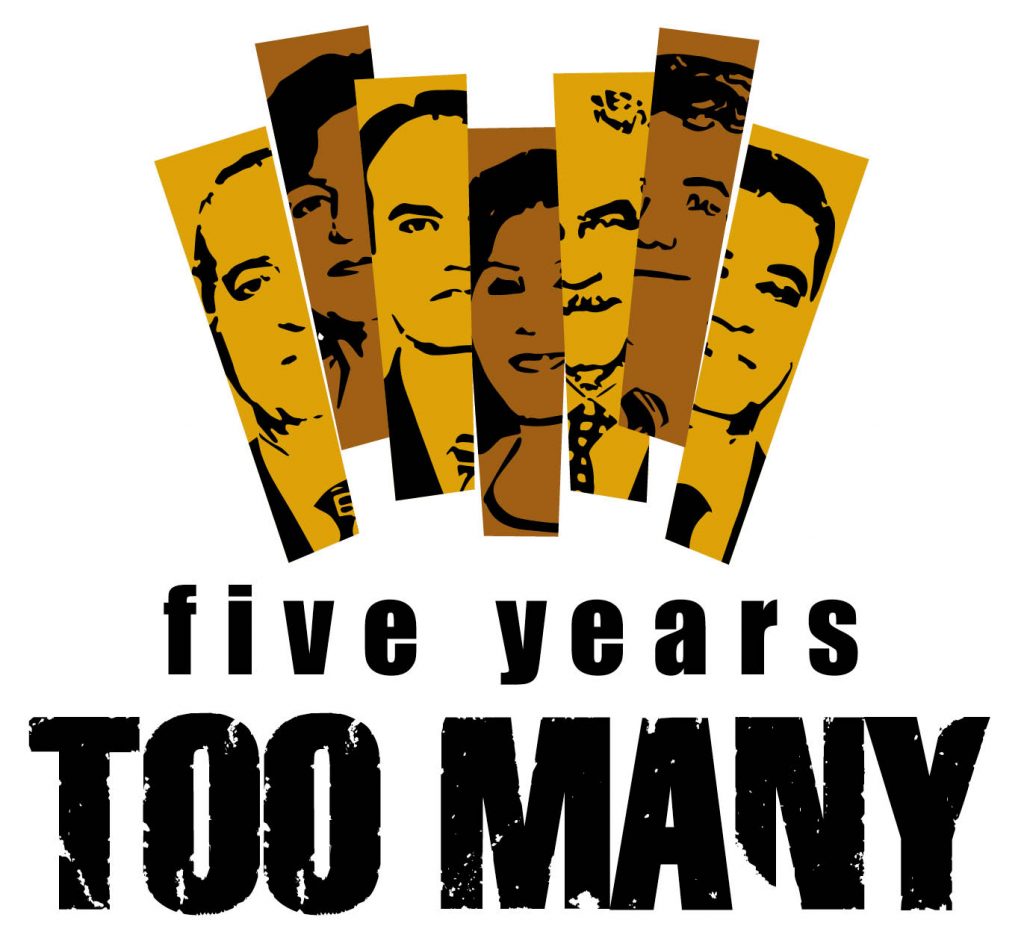 Under the title of Seven Red Roses for Seven Empty Chairs, the Australian community at large is remembering in protest the on going violation of the human right of the Baha’is of Iran.

Seven empty chairs on a stage in NSW Parliament House on Tuesday 7 May 2013 will symbolise a grievous breach of human rights that has deep personal ramifications in Australia.

The chairs will symbolise the places of honour that could have been occupied by seven innocent Baha’i leaders who are now five years into a 20 year sentence in Iran, the longest given to any current prisoners of conscience in that country.

Four of the seven leaders have close relatives who are citizens of Australia, including a son, a sister, a brother, an aunt and a nephew.

At a national forum in Parliament House calling for the release of the seven leaders, representatives of the major religions in Australia will solemnly place red roses on each of the chairs.

That action will follow prayers by each of the leaders and short addresses by some of the relatives.

Read the whole story and stand up to add your voice.

Kissing the Feet of the Little Baha’i