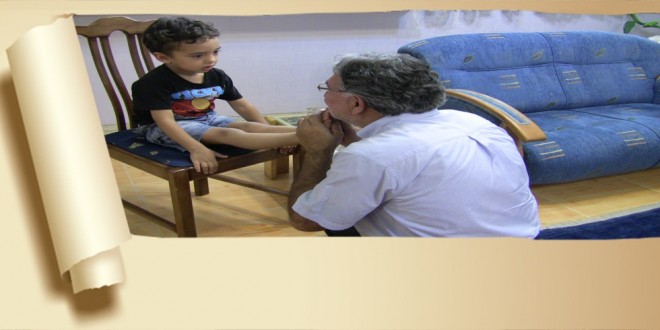 In a recent blog on his own website, Muhammad Noorizad of Iran is asking the people of Iran, in particular the Muslims of Iran, to mobilize and distinguish their way and their understanding of Islam from those who have high jacked the religion of God and in particular the teachings of Islam when it comes to treating others and have taken the liberty to violate the human rights of minorities against the principles of any true religion of God.

He is inviting Muslims to take charge of their own understanding of Islam and act like true Muslims by respecting the human rights of all irrespective of their beliefs.

Noorizad encourages the fair minded and intelligent Muslims to choose to associate with others, break bread, drink tea, converse, with Baha’is, agnostics, Sunnis, etc. He is inviting the Iranians to liberate themselves not by focusing their energy to changing the regime but by changing the way they think and relate to others and beg their forgiveness for letting the ignorant rulers of Iran treat their fellow citizens with inhumanity in the name of Islam.

He is hoping that this public movement cleanses the tarnished face of Muslim community of Iran and liberate Iran from the stains of ignorance, fanaticism, oppression and backwardness inflicted on it by ignorant and abusive rulers in Iran.

I would say, not a bad idea!

In Celebration of Loving Resilience of the Baha’is of Iran.